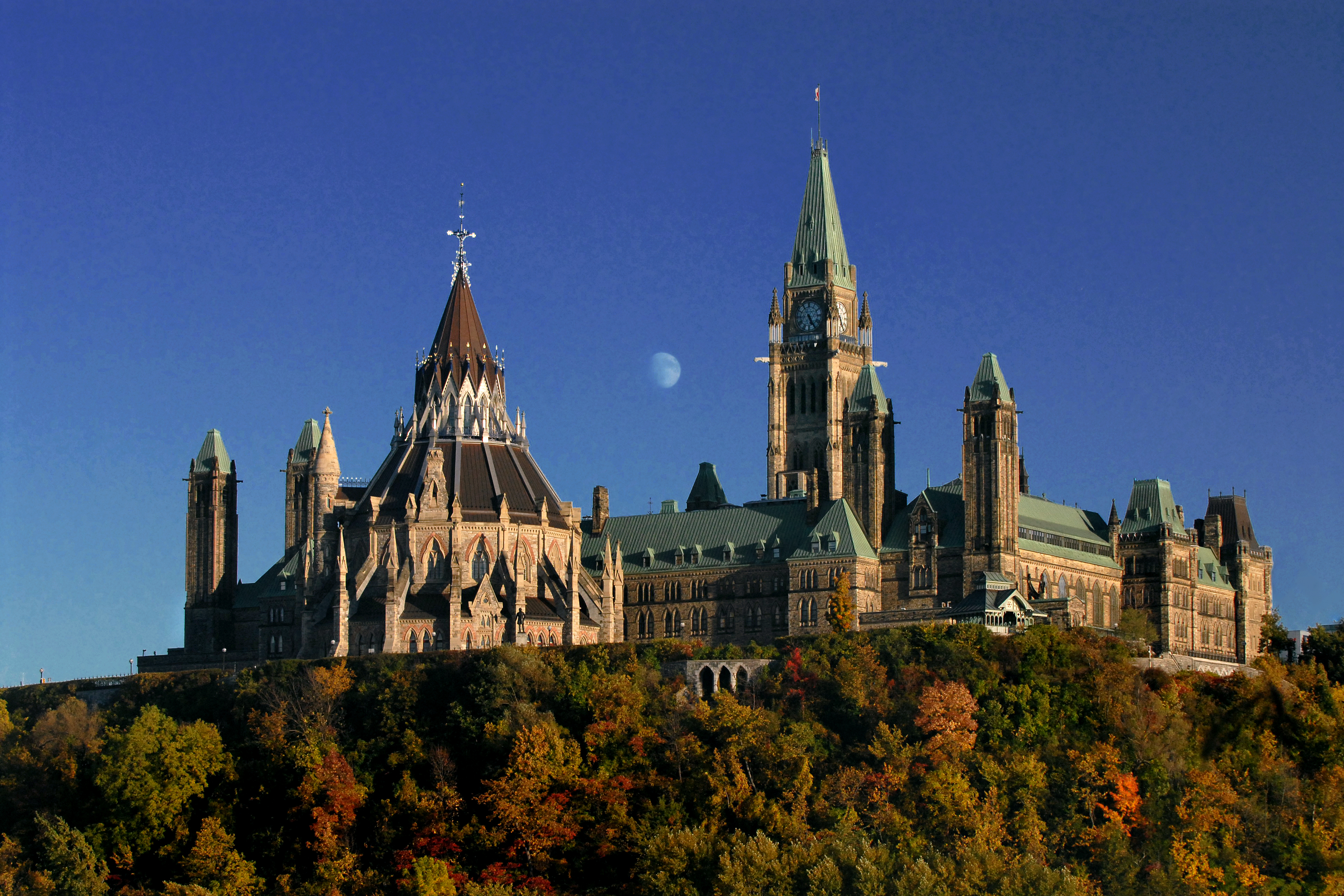 As a pro-life member of Parliament who speaks regularly on life issues, I want to make sure that the leadership candidates bring forward policies and debate ideas around life in the womb, parliament, freedoms, and end of life care.

Here are 5 key areas where I believe Canadian conservatives want to see policies to be presented and debated. Please sign the petition if you are interested in these ideas and want to know leadership candidate's positions.

Every day 300 babies die in Canada because of abortion. Prolife people would like to see that number be 0. But we would also prefer that that number was 200 instead of 300. Lowering that number through concrete measures that save lives is a fundamental priority.

Again, as pro-lifers, we want to see that 300 number become 0. But that starts with concrete steps that bring that number down.

Prolife people face escalating discrimination in Canada. Prolife speech shut down on university campuses, attacks on the conscience rights of physicians and other healthcare workers, a summer jobs program values test, and now threats to the charitable status of organizations where individuals have prolife convictions. What is the government afraid of? Prolife people should have the freedom to express their points of view, and everyone should have the freedom to hear what prolife people have to say.

So many prolife organizations in Canada aren’t involved in political advocacy at all. Rather, they are focused on women in crisis pregnancy situations. It is outrageous that organizations which offer financial and moral support in these situations are facing threats from the government.

We expect every Conservative leadership candidate, prolife or not, to clearly commit to ending attacks on the freedom of speech and association of prolife people and organizations.

Our Conservative Party is a coalition. It includes MPs who are prolife and MPs who are not. We believe that Canadians are well served by a strong Parliament in which MPs are free to express their opinions, to vote their conscience, and to advance private members bills that reflect their values.

Historically in Canada, the trend has been towards tighter and tighter party discipline, but now the trend is reversing within our Conservative Party. This is great news. The Reform Act has empowered MPs to play their proper role as representatives of their constituents.

The Conservative Party needs a leader who respects the role and the rights of Parliamentarians. Our democracy is stronger when all opinions can be heard, not just the opinions that advisors in the leader’s office find convenient.

4) Respect for Other Jurisdictions

Pro-life people believe in the protection of life from conception to natural death. That includes protecting people after they are born.

Please sign up to receive updates and learn more about the CPC leadership candidate's views and pro-life work taking place in Canada.