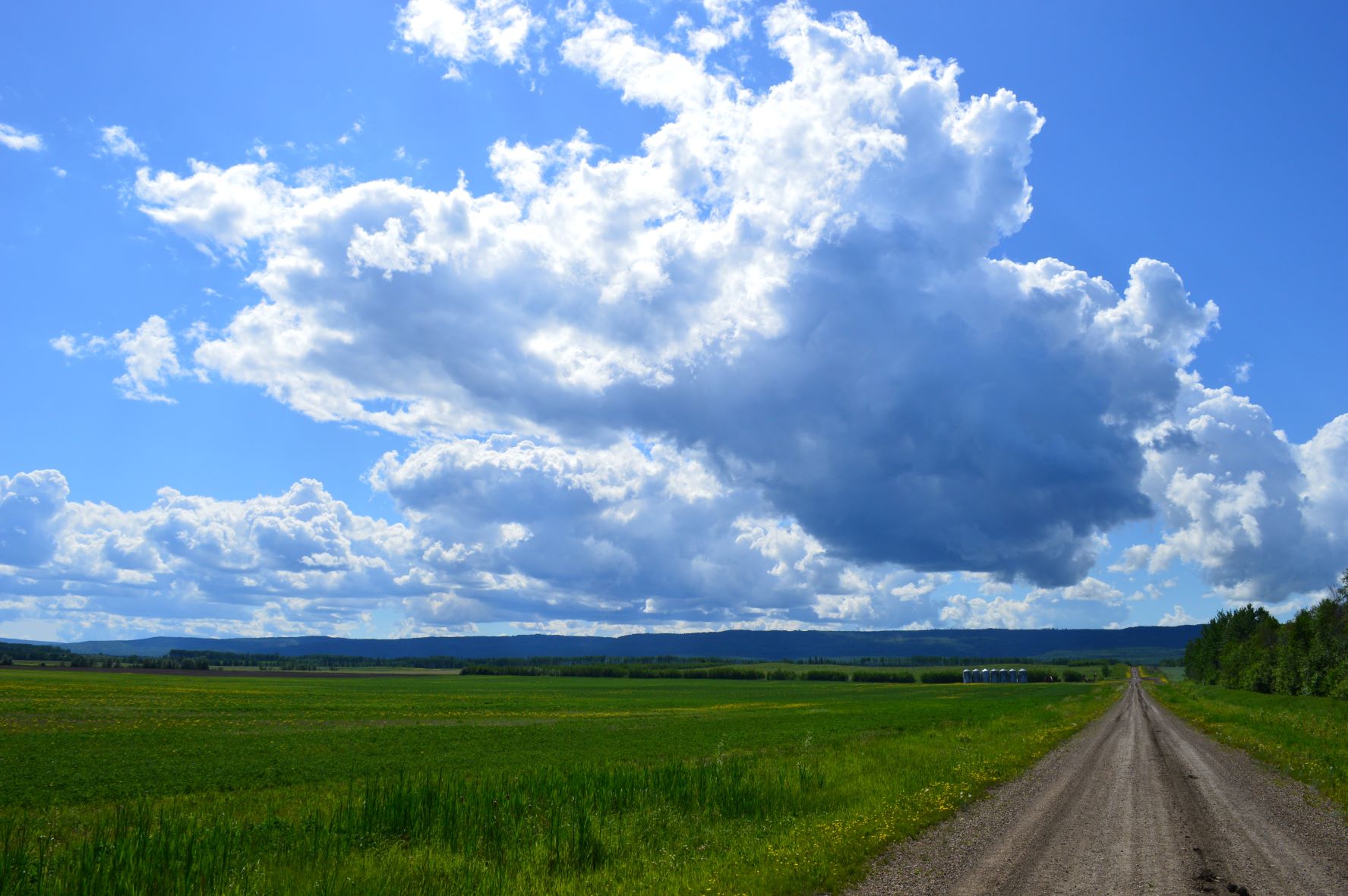 The Liberals have announced a "suspension" of the vaccine mandate enabling all Canadians to fly again. However, these punitive, divisive and discriminatory mandates are still not yet gone. With the Liberals' “temporary suspension” of the vaccine mandates, one can believe that will be coming back. There are several measures that remain in effect including masking on planes, vaccine mandates for cruise ships, along with quarantine and testing for international travel.

Federal employees are in a similar situation, as they are now allowed to return to work after being on unpaid leave for many months. However, there is only a "suspension" of the vaccine requirement and no firm commitment from the Government to end the mandates.

If the Government really believed that mandates were just a temporary measure, it should be ending them, not suspending them!

Throughout the pandemic, we have seen the Government following the political science, not actual science. The Liberals need to end all mandates and restore freedom of medical choice.

Sign below if you agree: All mandates and measures must go!