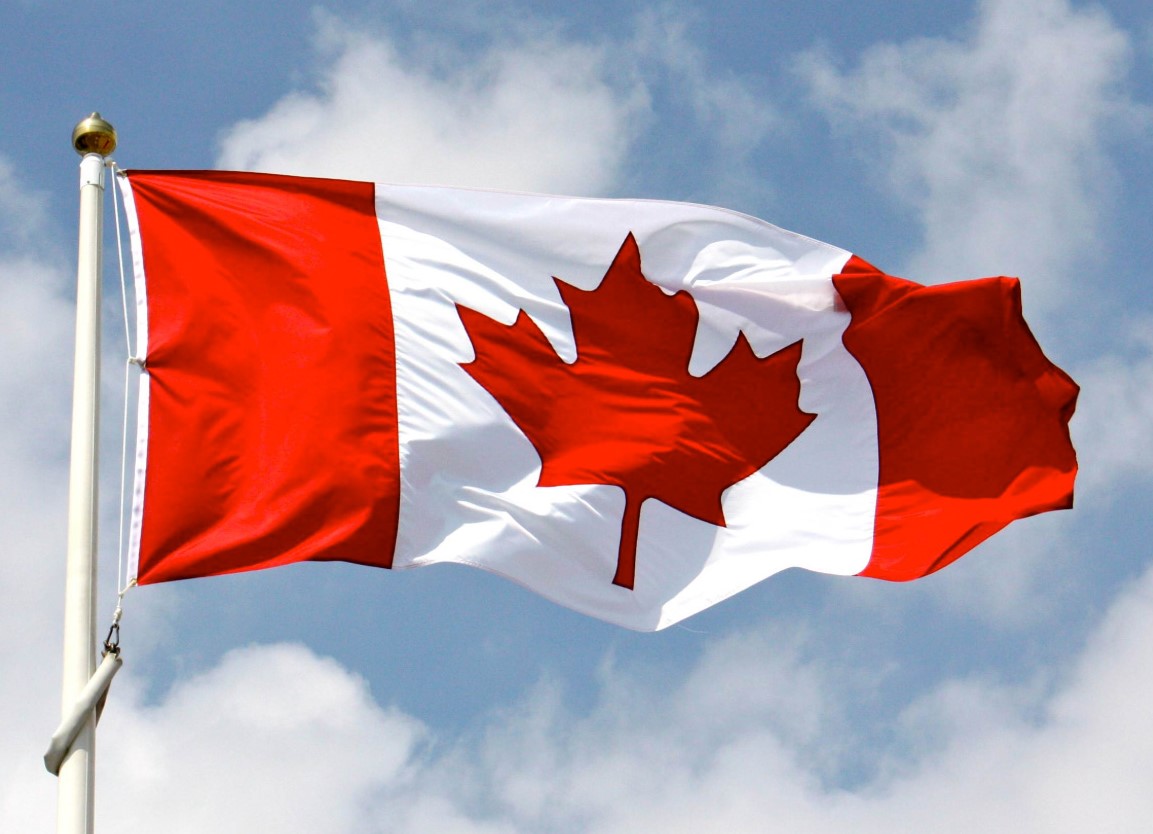 On Monday, February 14th Justin Trudeau introduced the Emergencies Act, which is the successor of the War Measures Act. In it’s current form, this Act has never been passed. Passing this Act would mean that all of Canada is in a national emergency, giving the federal government extraordinary powers.

The Liberals have tabled a motion describing why they want to implement the Act, which will be debated by Members of Parliament. If a majority of Parliament votes for the motion, the government is granted the specific powers laid out in the motion for 30 days.

Imposing the powers of the Emergencies Act sets a dangerous precedent. The Government of Canada should not have the power to close the bank accounts of hardworking Canadians simply on the suspicion of supporting causes of which the government doesn’t approve. This is a slippery slope, and not how the government should operate in a free and democratic society.

Premiers from across Canada have spoken against the Emergencies Act saying they do not believe it is necessary. The Prime Minister has wedged, stigmatized, and divided Canadians. This Act does not bring our country together but causes even more fear and division.

Sign below if you are against the Emergencies Act