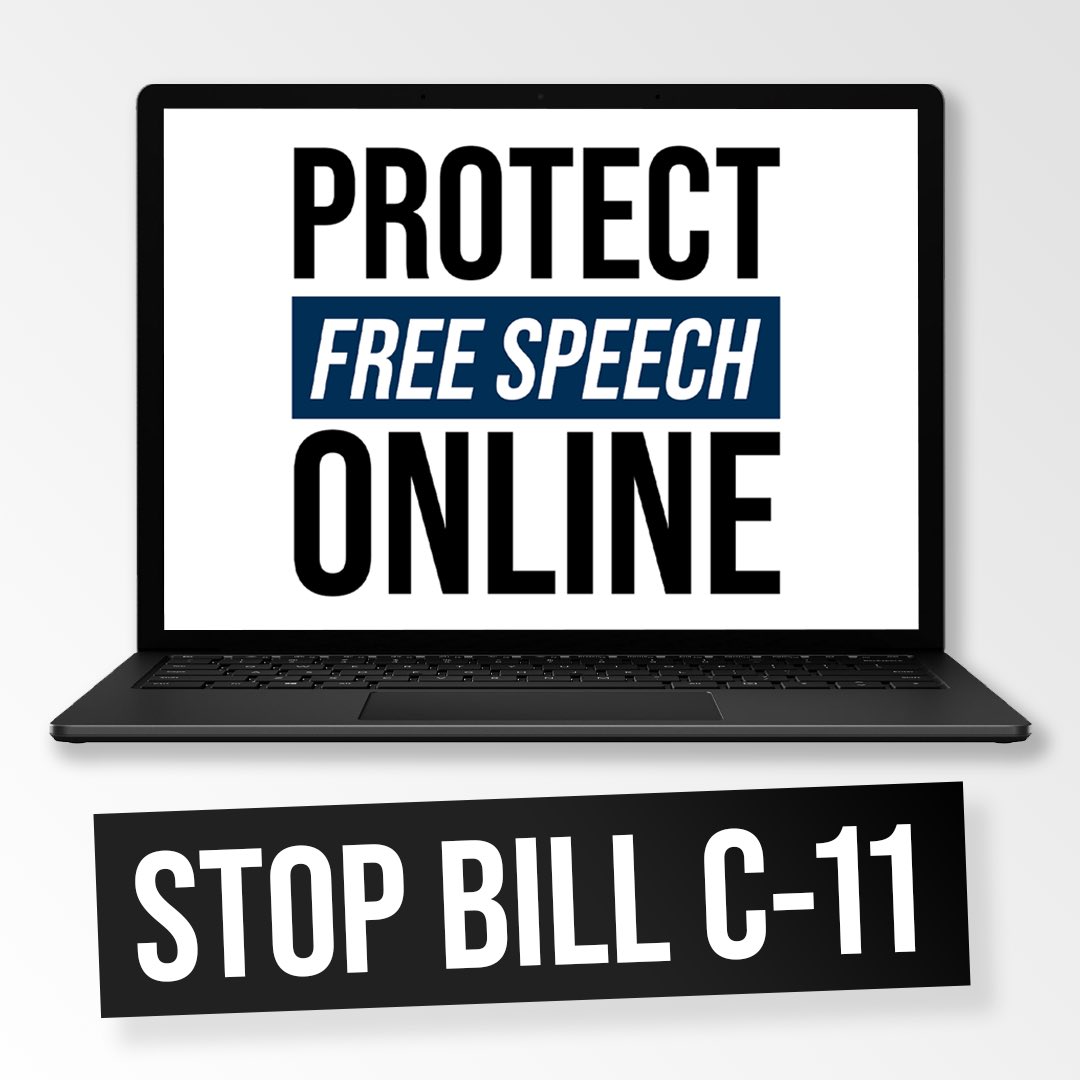 Bill C-11 is a backwards-looking bill. Once implemented, it will negatively impact each and every Canadian who watches videos or listens to music on the Internet.

This bill would give bureaucrats at the CRTC sweeping powers to regulate online social media content. Bill C-11 would allow the CRTC to decide what content it considers to be Canadian enough, and then force social media companies to promote that content and bury the so-called un-Canadian content, so it would be nearly impossible to find.

Bill C-11 is not about promoting Canadian content. It is really about censoring views and ideas that the Liberal government does not like, all under the auspices of strengthening Canadian culture.

Bill C-11 also tips the scales in favour of traditional broadcasters by punishing Canadian digital-first creators, artists and those who use TikTok, YouTube, Twitch or Spotify in order to get their message out.

The NDP/Liberal Coalition has consistently ignored the evidence provided by those who work in the industry and accused anyone who shared legitimate concerns of spreading misinformation.

Bill C-11 is now in the Senate where Conservative Senators are fighting to stop it.