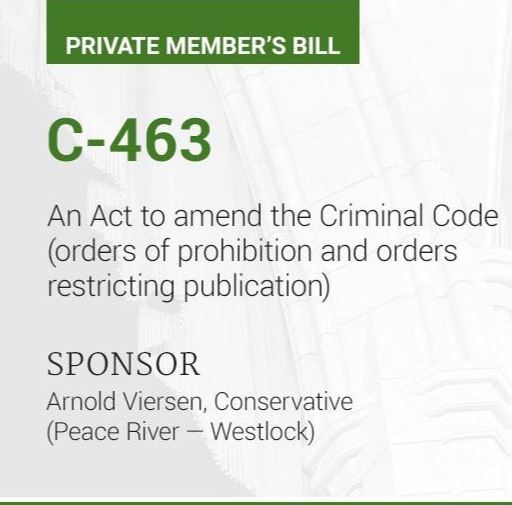 Extending prohibition orders to victims of sexual exploitation ensures they have the same rights and protection from offenders as those under 16 years old.

Victims’ rights are enhanced when there is a clear and simple process for them to lift publication bans. Victims should not have to fight to speak and share their story.

Trafficking victims must be empowered to come forward knowing their trafficker or pimp will not be back on the street within hours of arrest.